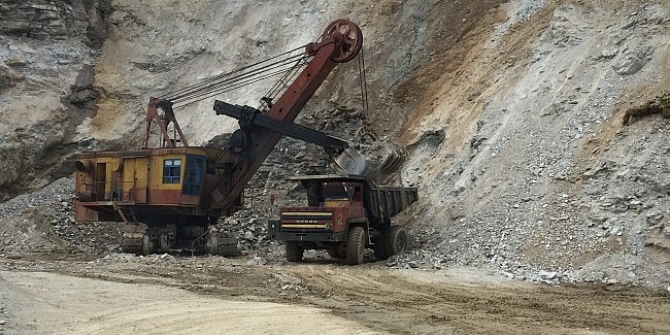 The British company Vast Resources bought the remaining 49,9% of shares from the mine in Mănăila, Suceava County.

Purchasing the entire share package of the mine in Mănăila will allow the British company to further invest in developing the area and the project in Suceava.

„The mine in Mănăila evolved a lot in the past two years, since Vast Resources became a shareholder. 2016 was a reference year for this project: we have found efficient ways to increase the ore quality and extract two different types of concentrate: Zinc and Copper. Furthermore, in December we have obtained two new prospecting licences in the vicinity of the mine, at Piciorul Zimbrului and Măgura Neagră. In this context, owning 100% of the mine in Mănăilă will allow us to develop new projects in the area and create an extensive metallurgical complex," said in a release Andrew Prelea, President and CEO of Vast Resources Romania.

Vast Resourses also showed interest in making a joint venture partnerships, as it will help increase both mine production of Mănăilă and other projects that the company develops in Romania. Thus, the company confirms once again the importance of the Romanian business and its willingness to invest in our country.