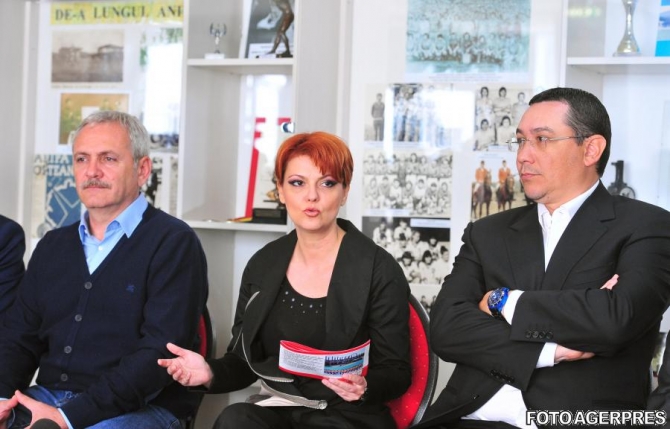 "Olguţa is more concerned. Hopefully, Iohannis will not return the Wage Law (to Parliament – editor’s note). This is a law that installs order in the system. For now let’s go out with it, let the serious debates in Parliament begin. We cannot say that it’s being taken back by the president when it was not yet presented. But to be taken precautions is positive as we aim for this law to take effect by the end of this session”, said Liviu Dragnea.