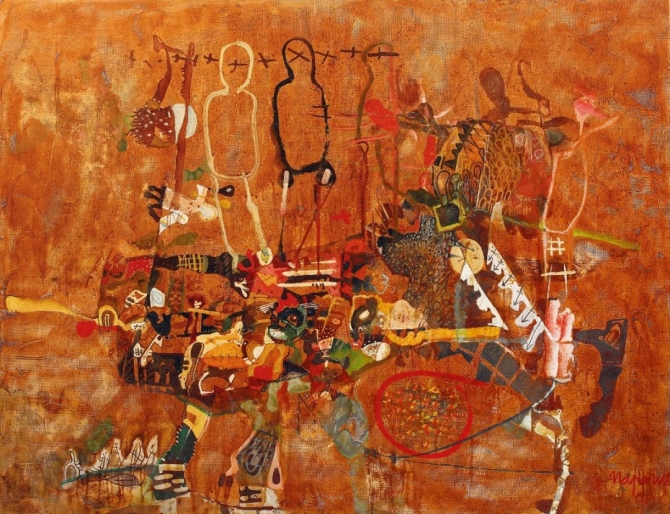 Animal mitologic, Georgeta Năpăruș
The first Artmark auction of contemporary art in 2017 and the 21st contemporary art auction since Artmark was launched (the first one was held in April 2011) was the best, ever since the establishment of the Romanian art market.

There have been clear signs that the contemporary art market is on the right track and starting to behave as an active and important player. 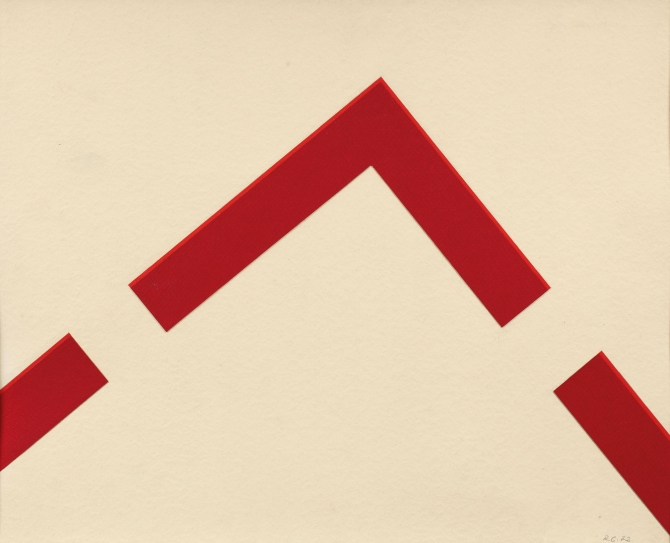 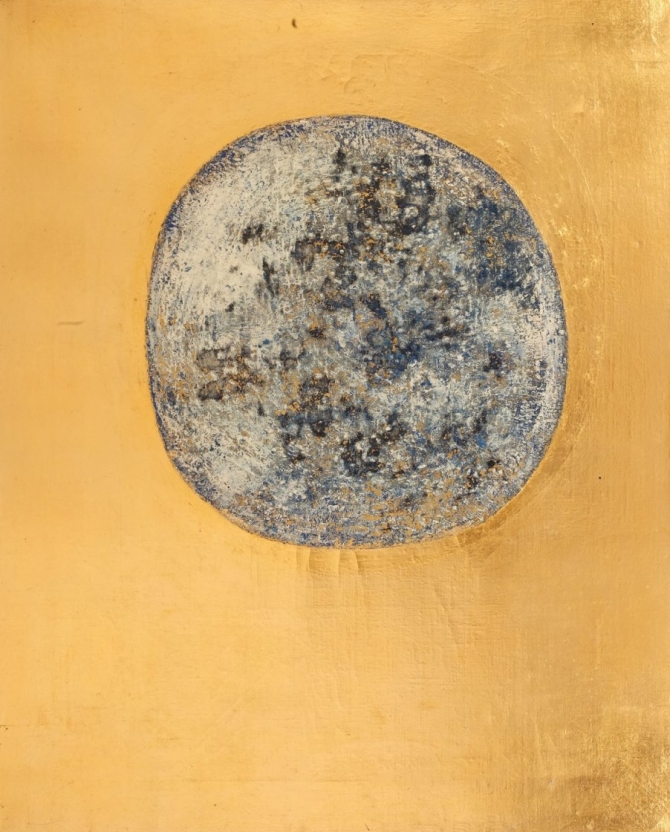 A record in duration and steps. Although conducted in a brisk and vigorous pace, the auction lasted almost 3 hours and involved numerous bidding steps for the reference works. Cosmos by Sultana Maitec and Iris by Paul Neagu were awarded after 25 bidding steps, and the famous Enigma by Adrian Ghenie has received a response after 24 steps (the work was awarded EUR 80,000). 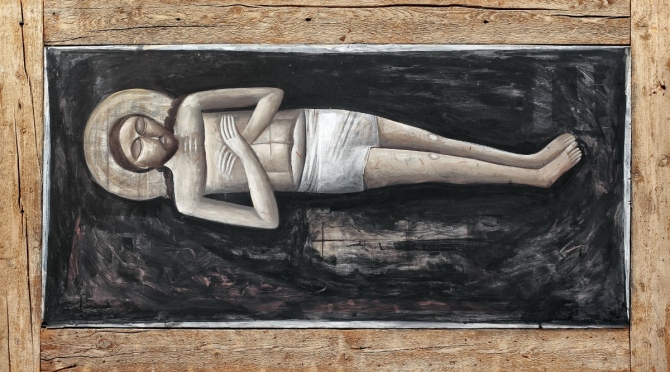 Here is a real trend of interest for the Romanian contemporary art, on both local and international levels.