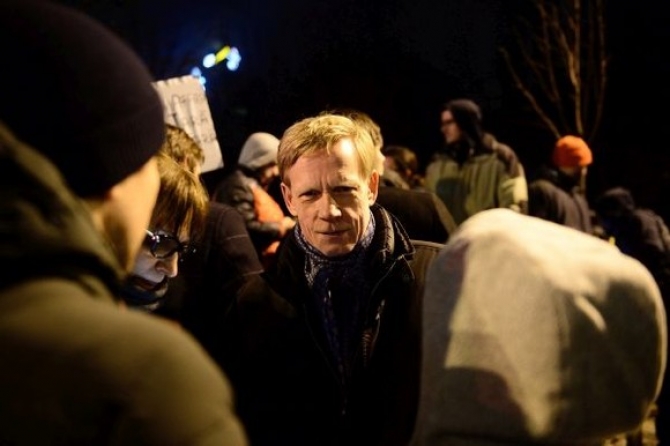 Specifically, we are talking about a major lack in Romania, which hinders the implementation of `Juncker plan’. Bulgaria has the problem solved. If Raiffeisen Romania CEO, Steven van Groningen, is protesting against the Romanian Government, in Victoriei Square, in Bulgaria, Raiffeisen is the main vector of implementing the Juncker plan.

”We had a discussion about `Junker plan` on Tuesday, when I had a college meeting and when I told Vice President Katainen that was going to pay an official visit to Romania. He then reminded me that, in the last visit he paid here, he had a discussion with Prime Minister Cioloș and that he also discussed in Brussels with Prime Minister Grindeanu. The main problem in Romania, in his opinion, is that there is no promotional bank to take this risk and he even told me that he was told by Romanian authorities that there are no banks that are willing to take risk of investments of such a nature. He would say, for instance, that Bulgaria is working very well with Raiffeisen. Now, I have no right to make recommendations, but I think the concept of this Junker plan was not very well understood. I believe that any bank would be preoccupied, the idea was to have the vehicle through which to be funded, but in any case, we place great emphasis on financial instruments, Junker plan is a financial instrument that is very well implemented in western countries. This is why I spoke with Vice President Katainen and I told him 'I do not like what it’s being said in the European Parliament, that the cohesion policy is for the poor and that Junker plan is for the rich and we must balance everything geographically’,” Corina Crețu told DCNEWS LIVE.